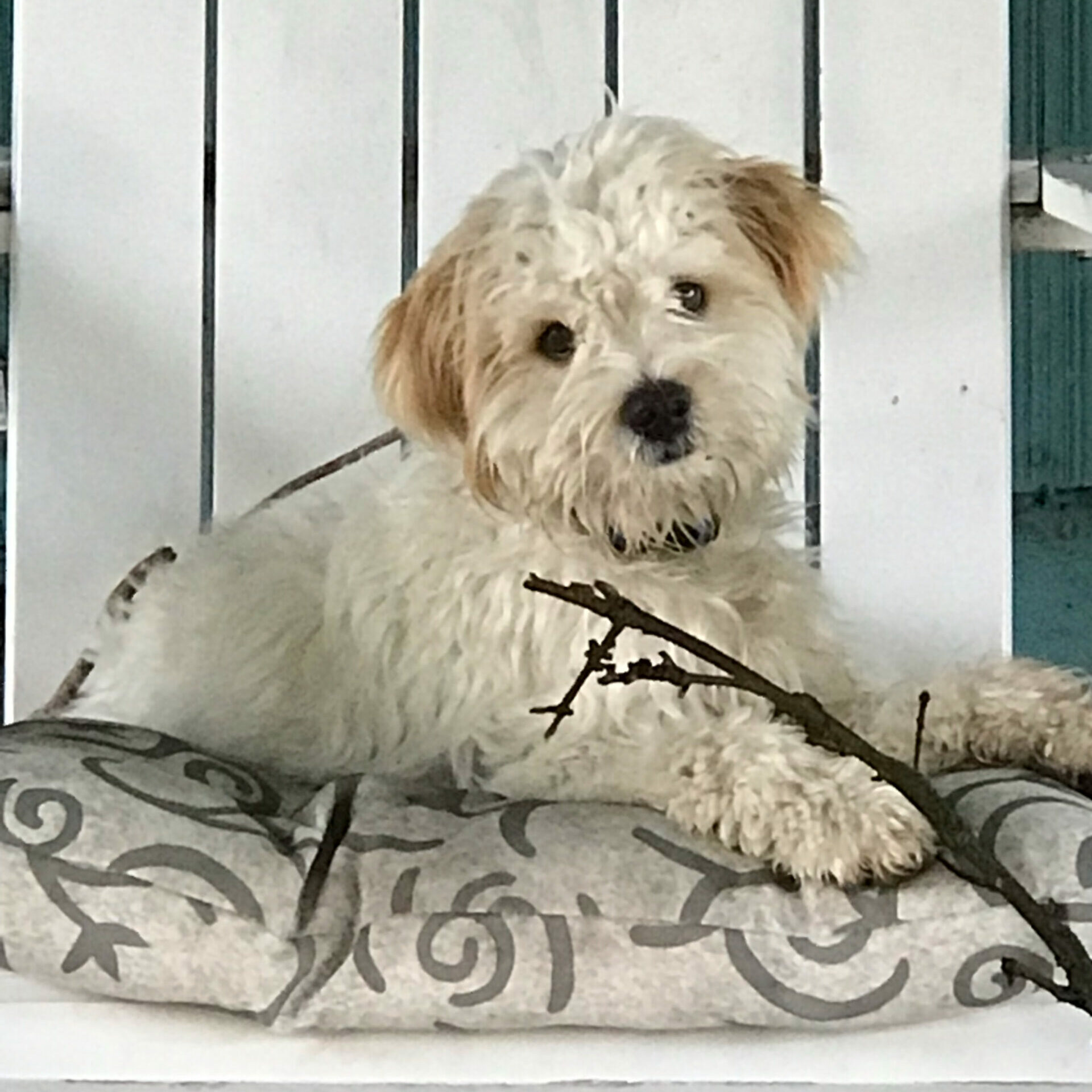 Dogs: Living in foster with dogs. Has lived with dogs in the past.

Kids: No small kids, but older kids (or no kids) just fine!

Cats: Has lived with cats in the past, but may be too curious and exuberant with them.

In a Nutshell: Bark will be available for adoption beginning with the Worth the Wait List prior to general adoption applications. So far Bark is a happy-go-lucky and chill pup once he’s settled in, and is looking for some go-slow humans that will let him come out of his shell at his own pace. He loves to play with other dogs and enjoys a good stuffy or antler to chew on. He is not shy about asking for frequent belly rubs from his people and loves a good pillow to snooze on.