Kale’s ‘do suggests he likes to party and list

Adopt Broccoli if you like perfect things and tria 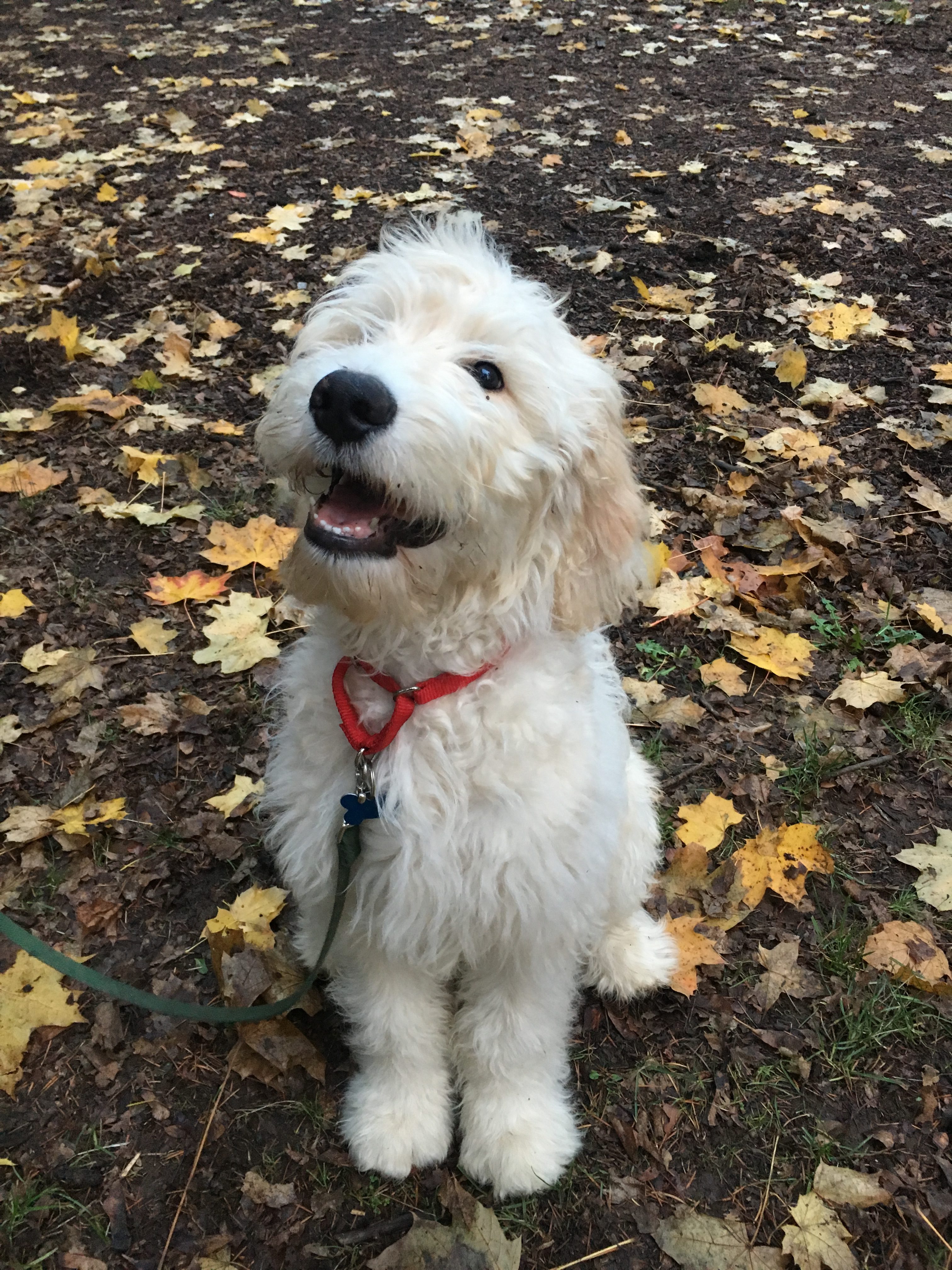 A ball of butter

This little dude isn’t just adorable good looks, he’s also smart as a whip and sweet to boot. Living with another dog and cat in his foster home, Butterball is a typical puppy who already does well potty training, being in his crate, and playing with other dogs. He doesn’t, however, love the car, but he’s treat-motivated and young so we know he can learn. Butterball was purchased from a breeder at 8 weeks old, went through an eight-week training program, and was given up by the family that bought him one week later for resource guarding and nipping when his space wasn’t respected. We know that with the right tools and patience, he’ll be an exceptional dog, and like most of us he just needs some help getting there. He’s already well on his way.

Due to the resource guarding behavior reported (though we haven’t seen it while he’s has been in foster), we are recommending Butterball go to a home without young children.