TOMORROW get ready for Bone Ball 6-9pm happening b

With Bone Ball: Welcome to the Good Life presented

Have you even met Raisinet? The rest of his legs a

Inky is on the mend from kennel cough. Our vet par 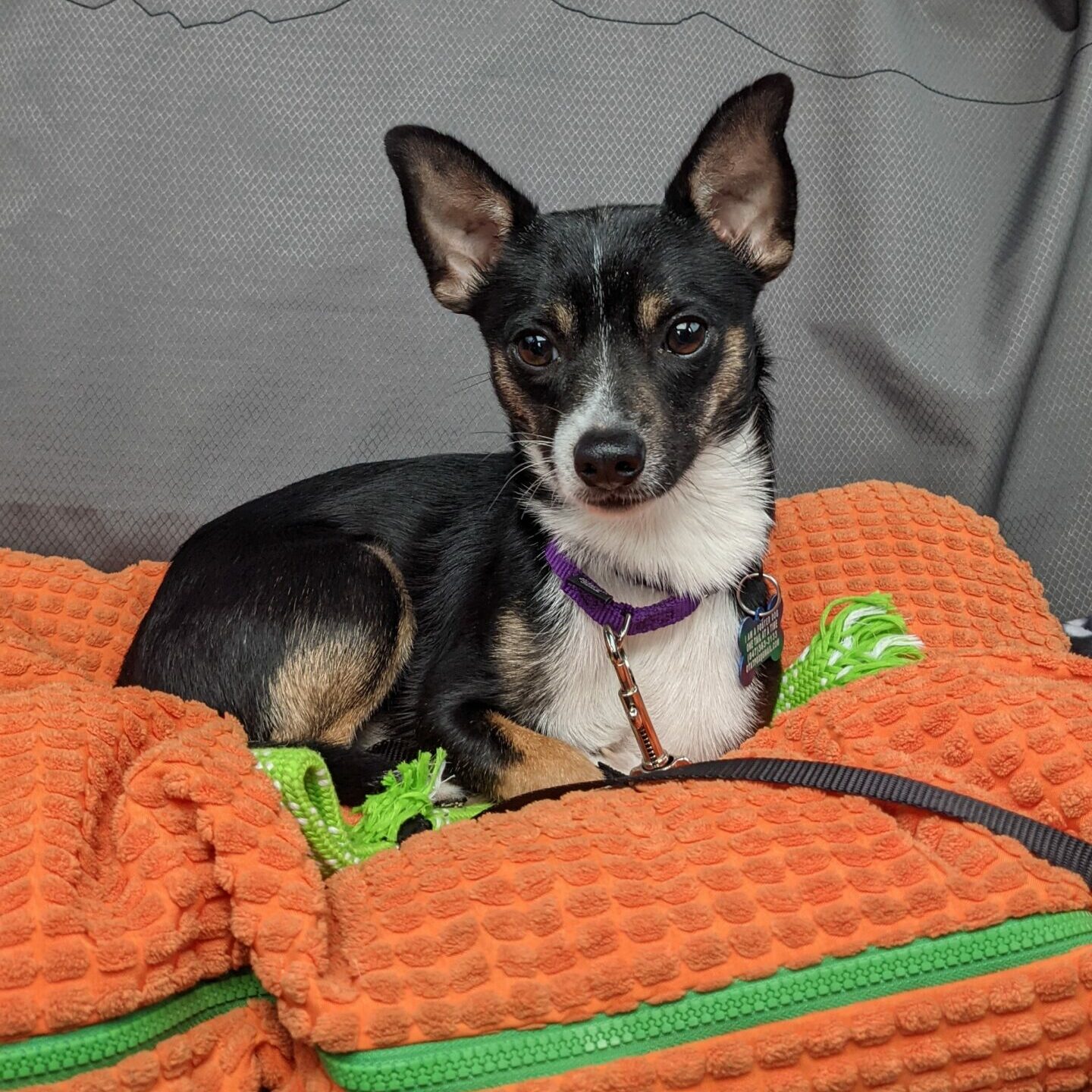 This little guy has been a great house guest in his foster home. So far he’s been nice and chill with all of the other dogs he’s met, though can be a bit timid with humans initially. Once Elmer has warmed up, which is fairly quickly, he shows off his playful and snuggly side. So far he appears to adjust fairly easily and after being wary of the sights and sounds of the big city at first, he quickly became a pro at walks and struts around town.