This is part 1 of a 2 part post: medical edition.

As if the photo alone isn’t enough, then know th

Pineapple suggests she lead us all in a sunny sies

Homerun warming up at spring training and honestly 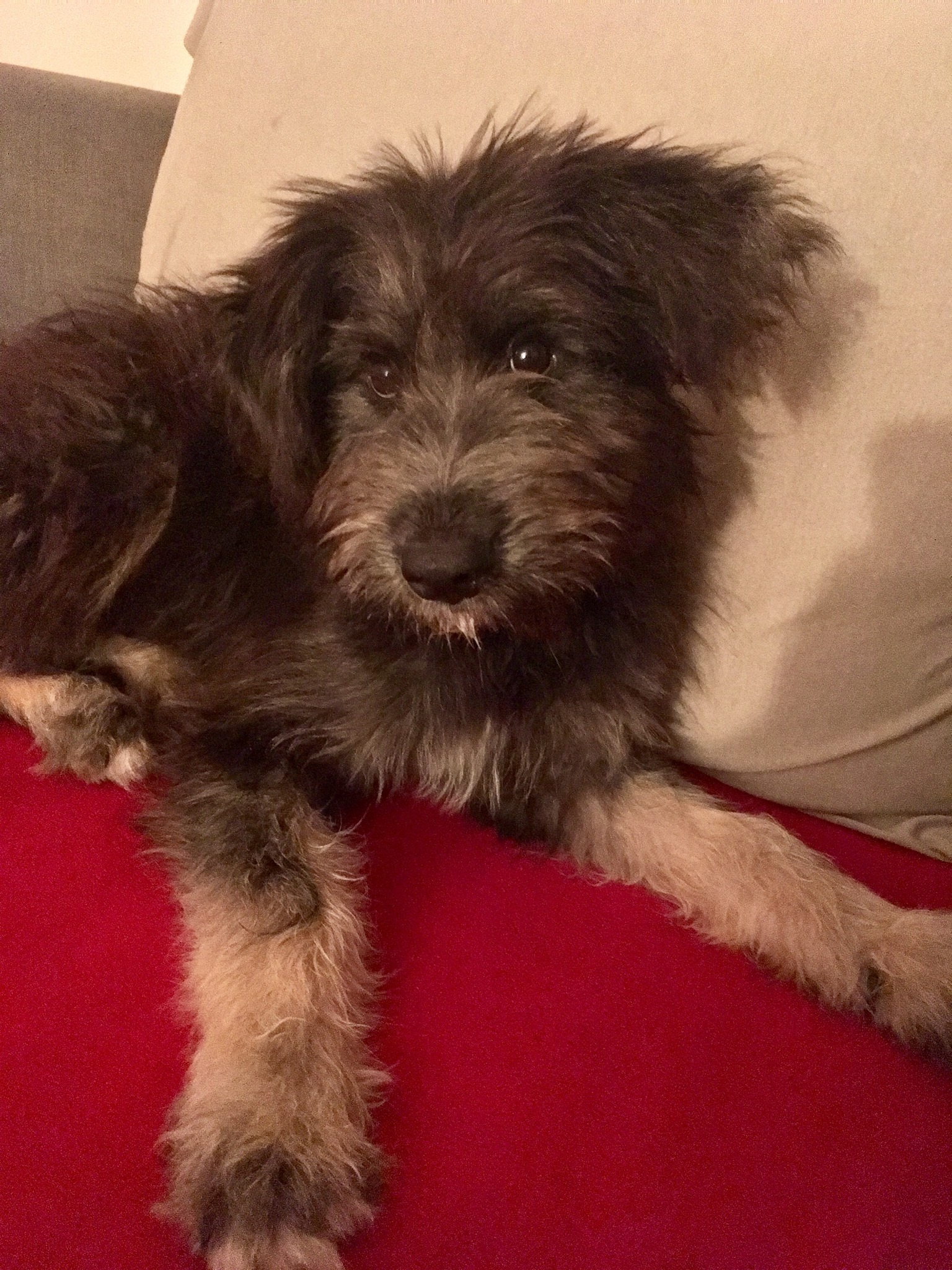 The Boy’s on a Roll

Hoagie joined us from El Paso and there’s no sub for this sweet boy. He loves sticking close by his person and taking in the world, or even just the couch, alongside them. At just 4 months old, Hoagie is still learning the basics but so far he is doing well walking on lead, making lots of progress with house-training, LOVES food (as one would hope with such a name) and is enjoying having lots of toys to play with. Not a fan of his crate so far, Hoagie would do best in a home that’s around often and able to provide the supervision and positive training that puppies need while they learn. Hoagie is currently in living in foster with another dog; no info on cats or children yet, though with his sweet demeanor we suspect he’d do just fine.