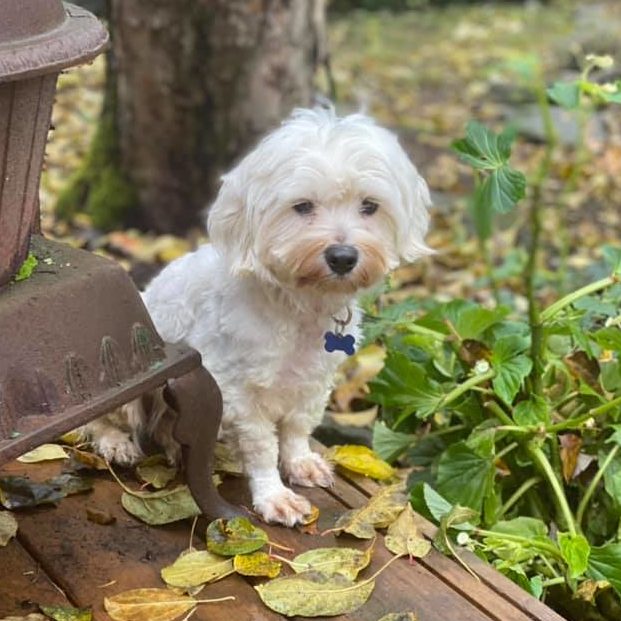 This shy and independent little guy has shown a lot of progress during his time in foster. While still timid and easily startled, his confidence continues to grow overall and he’s now learned that family hangs in the living room are where it’s at. Talus enjoys pets and snuggles on his own terms (relatable), but typically prefers to do his own thing. He would do best in a patient adoptive home with easy outdoor access or frequent walks. While Talus is currently in foster alongside another dog and cat, he would likely be happiest as an only child or with other equally independent siblings.