Whose child is this? Come get your son. Just… <h

At least one Texan is right at home in this heat.

Gloves is giving his best puppy dog eyes (nailin i 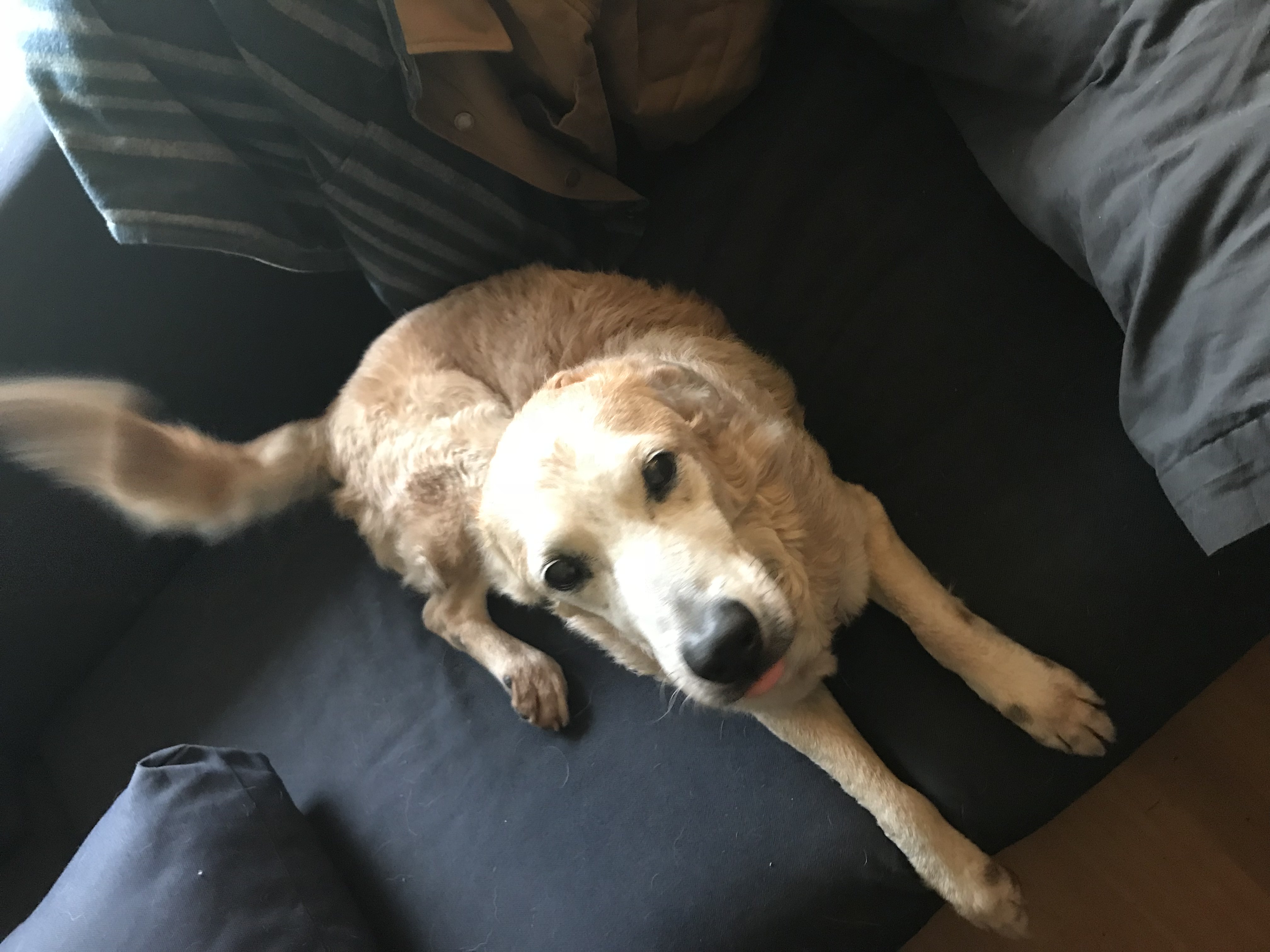 Don’t let his puppy-dog looks fool you — Tempo is nearly 12 years old. But his age only shows after long exercise, at which point he’ll be ready to sleep for hours on end. More of an autonomous sleeper than a snuggler, he prefers to lay on the floor and wake up early, but will be happy to wait until you’re awake to start inundating you with kisses if you like to sleep in. Once he’s been walked, fed, and given some love, he’ll be happy to sleep the day away in his crate, on a dog bed, or in anything he can burrow into. He doesn’t mind if you need to leave him at home while you’re at work, provided his life partner Tommi is home with him. He gets along great with other dogs and is happy to play, but would probably prefer to be in a house without other dogs (except Tommi, of course!). Tempo is an affectionate guy who just wants to be with his BFF and find a human or two to love.

*As part of a bonded pair, he’s gotta stick with Tommi. They must be walked, fed, crated, and lodged together for their happiness and peace of mind.