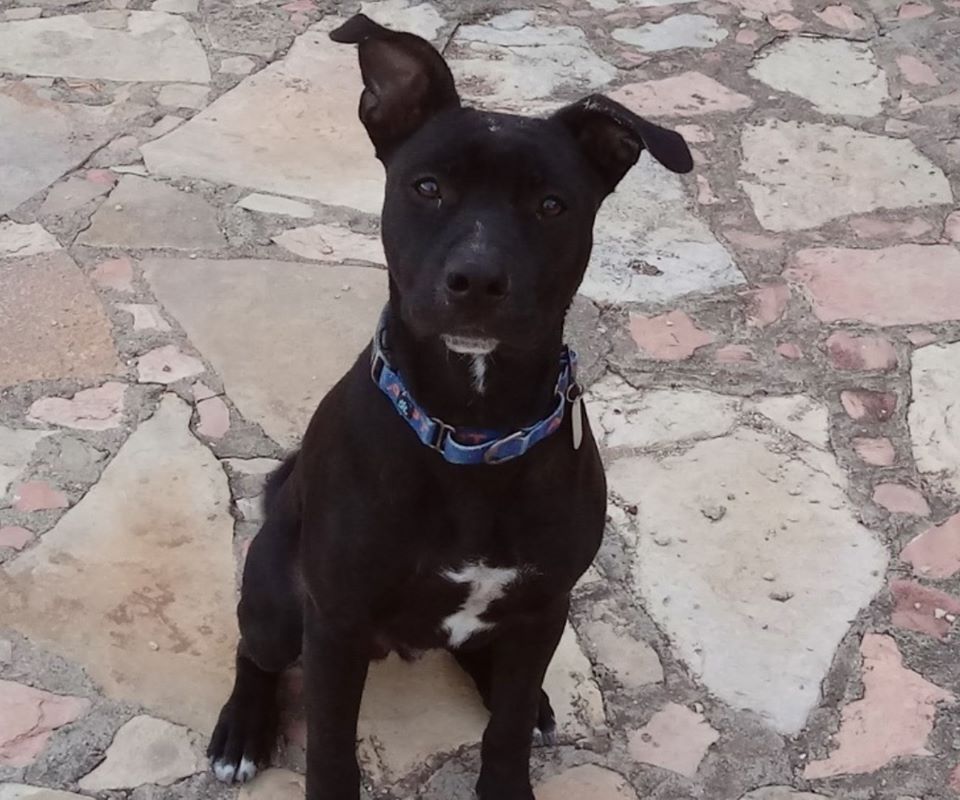 Has Got Ya Covered.

Tirechains just arrived and we will update his bio as we get to know him. So far we’re told that this sweet pup gets along great with humans, other dogs, and cats – though is a bit fearful of children since he’s had minimal exposure so far in his young life. Tirechains isn’t a fan of being left alone and is working on gaining confidence, so a home with either a dog buddy or humans around often is recommended while he continues learning. To be considered for adoption please have an approved application on file, which can be filled out here.